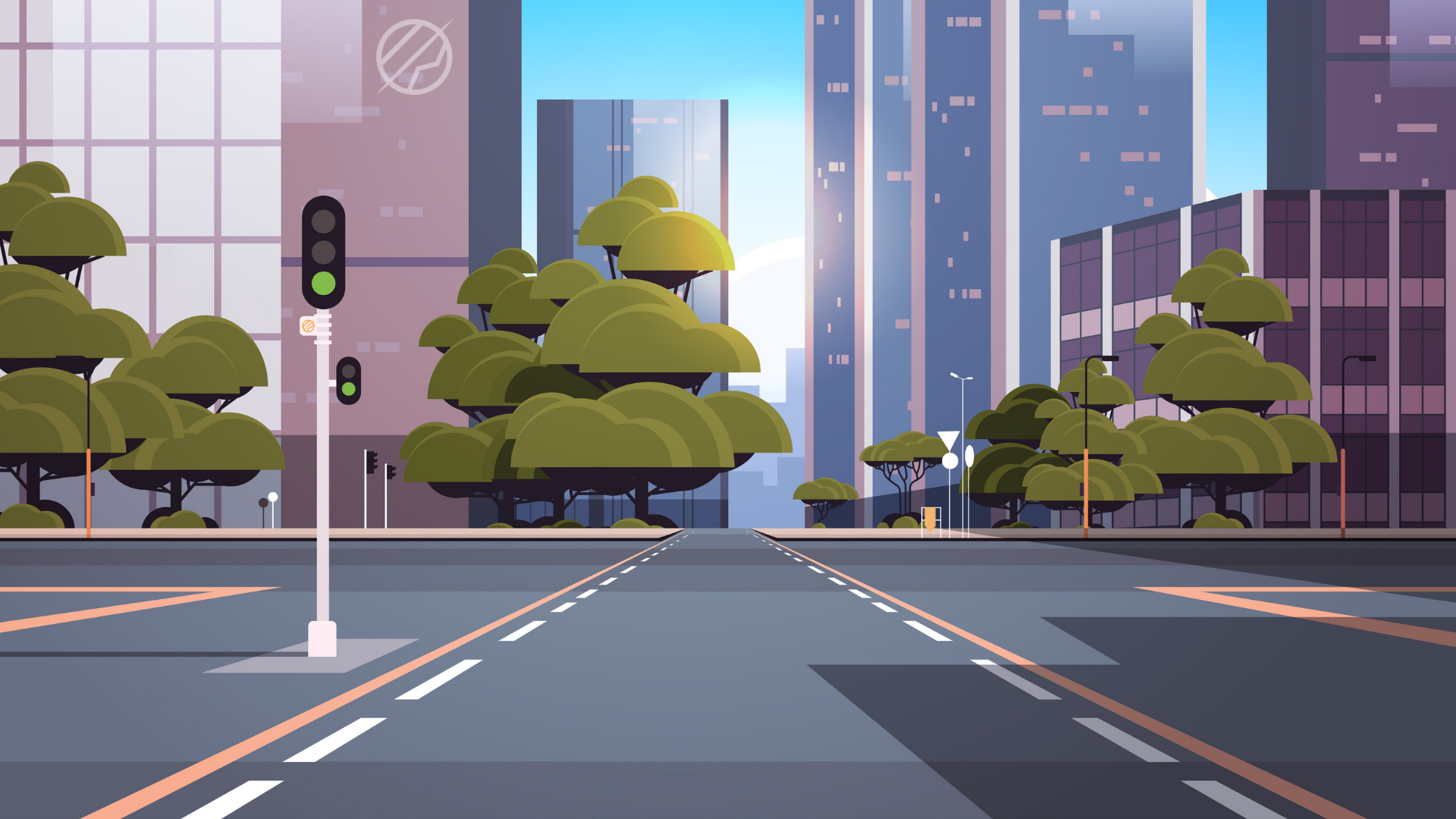 Better traffic management and planning is the first thing that such a technology would enable us to do. Adding more roads or lanes to roads has proven to be ineffective in reducing traffic. The costs of building these new roads tend to also lead to more congestion, and it takes up both time and other resources. Cities now can collect and analyze data in an unprecedented way with ITS. These data will allow them to manage actual-time traffic demands better and plan for future capacity.

Most cities would create their traffic model base on driver surveys. A survey like this is time-consuming, and the information would be irrelevant by the time of publishing because it’s not conducted frequently enough.

Traffic Data sensing and monitoring with ITS can take things to the next level. REKA is partnering with Murata to collect real-time traffic data through embedding sensors in a traffic light. These are information about construction-related detours, delays, accidents, and weather impacts across every major highway across Klang Valley. Imagine officials capable of adjusting traffic lights and reroute traffic for maximum efficiency as they receive accurate information by the minute in real-time.

With such data and traffic management on the go, this would allow for a smoother traffic situation within the city areas. Nonetheless, the information gathered is not limited to managing the traffic of the day. The data would also help officials in making better long-term plans.

For example, by analyzing trends, predictions could be made easily on future traffic hot spots. Accurate decisions would be possible to make on where to add road capacity for future demands.

Road safety would also improve in leaps as city engineers can observe problems occurring at that very moment. They would be equipped with information to look into a problem before it becomes hazardous.

Drivers could also benefit directly through technology such as ITS.  Receiving information on traffic congestion, accidents, and construction delays would be helpful to reroute their journey. Planning their route earlier would also be possible based on the data collected and analyzed.

Parking is another problem drivers face, as they could be searching for one for hours. As you reach your destination on time for a meeting, it can be frustrating going around for hours, looking for a spot to park. Cities can ease this problem by mounting sensors on roads and parking lots and cameras on street lights.

An app would direct drivers to an available spot, whether in a shopping mall or by the streets, without them guessing where it could potentially be empty. Any city in the world could initiate such a future for their infrastructure. All of this is only the beginning of what’s possible through the advancement of technology.

The future is now in our hands. Improving our transportation management would create a more profitable and sustainable world. At REKA, we envision such a world and believe that someday cities’ transportation networks would flourish and reach their potential in efficiency and reliability. A world that not only allows a smoother drive on the road but public transportation becomes the norm. Driverless cars to trains and buses in urban areas are just a corner away from your home, connecting you to the rest of the world.

All of this is no longer just limited to the Sci-Fi realm of films. The technology to do all this is available now. City and nation leaders must now take this advantage to break out of their silos and create the future, today.

To understand the Intelligent Traffic System (ITS) and the global efforts to improve traffic better, subscribe to us at REKA. By doing so, you’ll have access to read our full whitepaper on the subject. 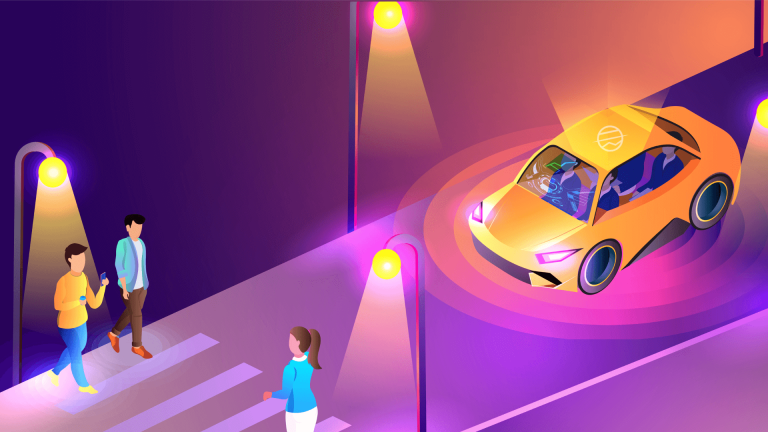 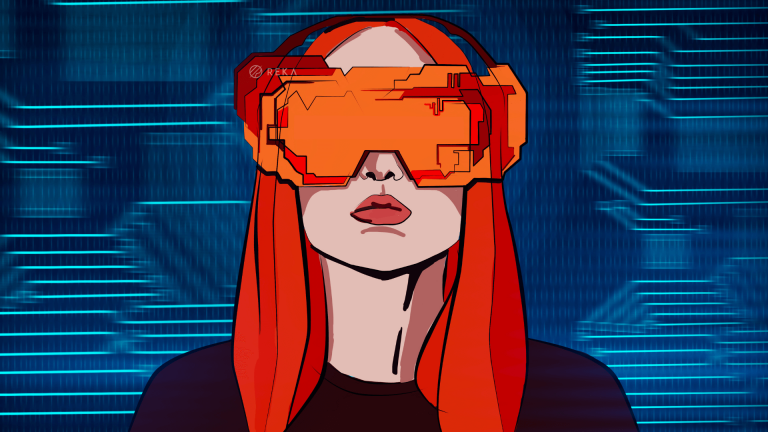 6 Ways The Digital First Experience Can Benefit Your Business 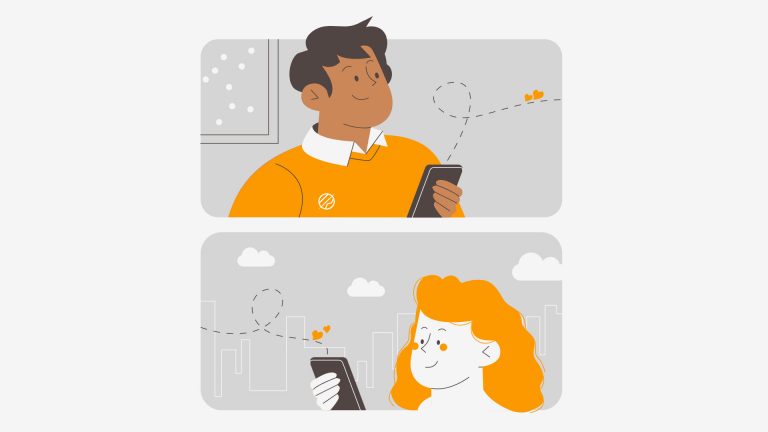