THE DEVELOPER | The Future of Jobs

Talents THE DEVELOPER | The Future of Jobs In the wake of Industry 4.0, developers of the future will no longer be working on apartment complexes or mobile applications. Instead, they’ll be multidisciplinary thinkers and creators, working together to improve the efficiency and quality of life for every citizen, in both digital and physical worlds. […] 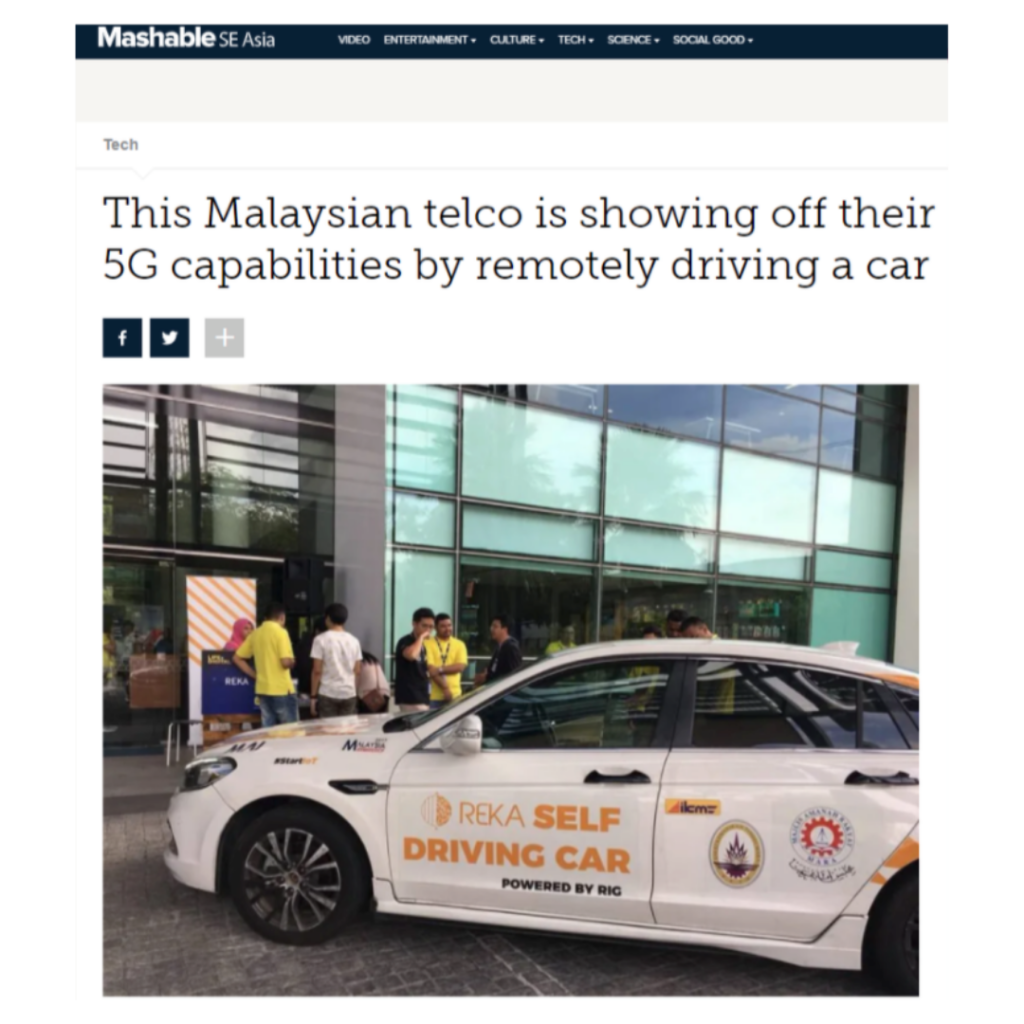 Want to Ride in a Proton Perdana that’s been Retrofitted into an Autonomous Car?

Corporate Want to Ride in a Proton Perdana that’s been Retrofitted into an Autonomous Car? Allowing public to test the ride in our self-driving car during Malaysia Autoshow 2017, in collaboration with Malaysia Automotive Robotics and IoT Institute (MARii) Read more on Autoshow.com.my

Corporate 4 Kumpulan Anak Muda Malaysia Yang Menerajui Teknologi Canggih Di Dalam Dan Luar Negara An approach to educate Malaysian about the Internet of Things, in collaboration with ™: RE for our Start-IoT campaign in 2017. Read more on Soscili

Bring Your Creations to Fruition

Corporate Bring Your Creations to Fruition Assisting the former Minister of Science, Technology and Innovation, Datuk Seri Panglima Wilfred Madius Tangau to enjoy the ride in the prototype of our self-driving vehicle with NanoMalaysia Berhad. Read more on TheStar